In eight weekly episodes of music, art and conversation, historian Patricia Fara and modern scientists will discuss the achievements and frustrations of Essex’s female pioneers. Two special editions in September will feature music, art and science created by local people over the summer.

Here is the link to Book now:  https://www.chelmsford.gov.uk/theatres/whats-on/echoes-from-essex/soundings-from-essex/

A wealthy horticulturalist with a passion for roses, Ellen Willmott (1858-1936) developed her family garden into a world-famous botanical centre and funded international expeditions to discover new plants. Join us for this celebration of Essex’s most famous plant expert and for the premiere of new work by Chelmsford’s own composer and artist Elspeth Manders, who has created music in the folk and madrigal traditions and a beautiful oil painting inspired by Willmott’s garden. Manders will join Dr Patricia Fara in conversation with an Essex botanist.

A meticulous observer, illustrator and collector, Gulielma Lister (1860-1949) was world-famous for her research into slime mould and her continual support of younger female scientists.

Trained at Cambridge University, Beryl Platt (1923-2015) was a distinguished engineer and campaigner for female education who worked on fighter aircraft during the Second World War.

The World Premiere of a MegaSong written by Essex children with scientists from Essex & Suffolk Water and reflections on the history of women in environmental sciences from the county. 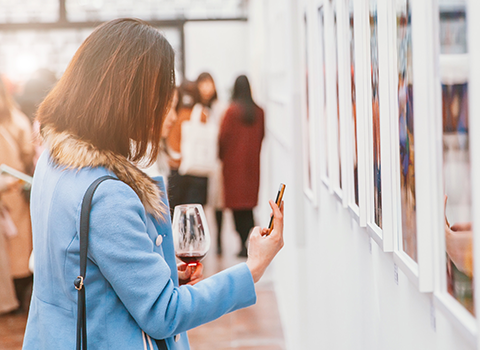 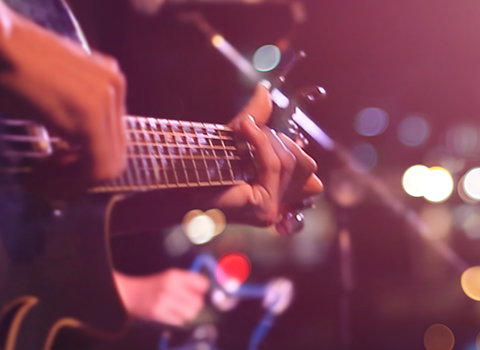 If you would like to sign up for the latest news, offers and ideas from Chelmsford For You, please sign up to our newsletter by entering your email address.